IU VC on a Visit to the USA 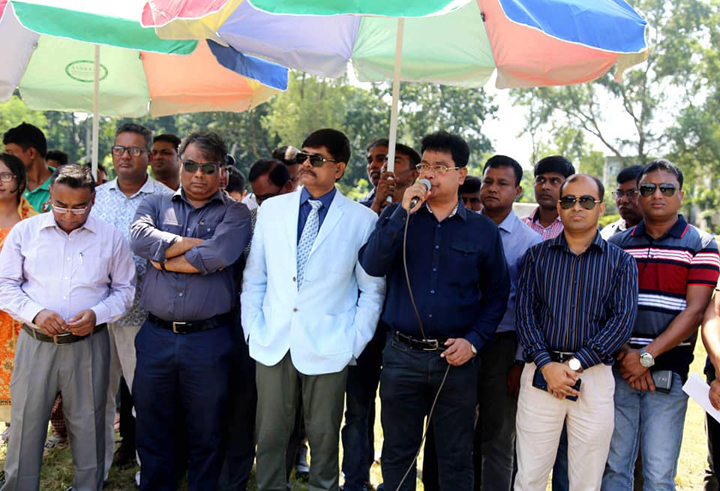 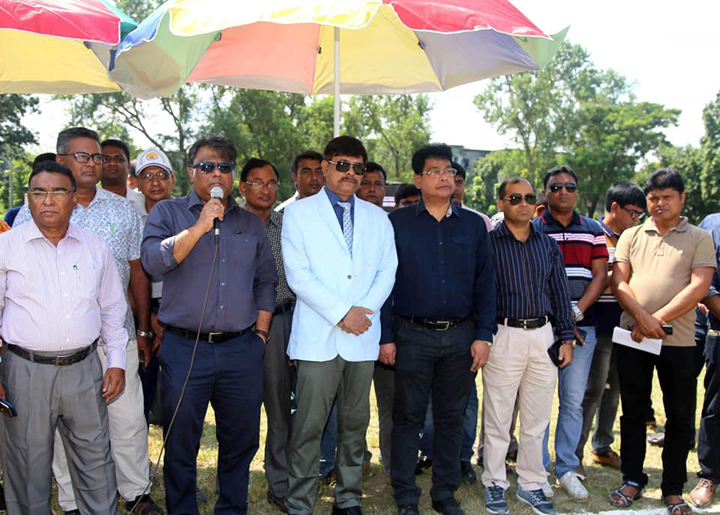 Bangabandhu Inter Department and Inter Hall Football Tournament starts today (on 21 September) at Islamic University, Kushtia. The Vice Chancellor of IU Professor Dr. Rashid Askari inaugurated this tournament and then addressed this inauguration ceremony as the Chief Guest. He said, "We're determined to keep Bangladesh free from terrorism, intoxicants and corruption. We say 'yes' to football, 'yes' to cultural activities, 'yes' to studies and 'yes' to games and sports, but 'no' to extremism, violence and intoxicants." The Pro-Vice Chancellor of IU Professor Dr. M Shahinoor Rahman (Chairman of the Games and Sports Committee) presided over the inauguration ceremony of this tournament while Treasurer Professor Dr. Selim Toha spoke there as the Special Guest. Among others who were present there the names of Professor Dr. Mahbubar Rahman (Proctor), Dr. Anichur Rahman, S M Abdul Latif (Registrar in charge) and Md Asadur Rahman (Additional Police Super of Kushtia) are worth mentioning. Almost all the departments and halls of the university are taking part in this tournament. On the first day of the tournament the Department of Folklore Studies won the match beating the Department of Political Science in penalty. 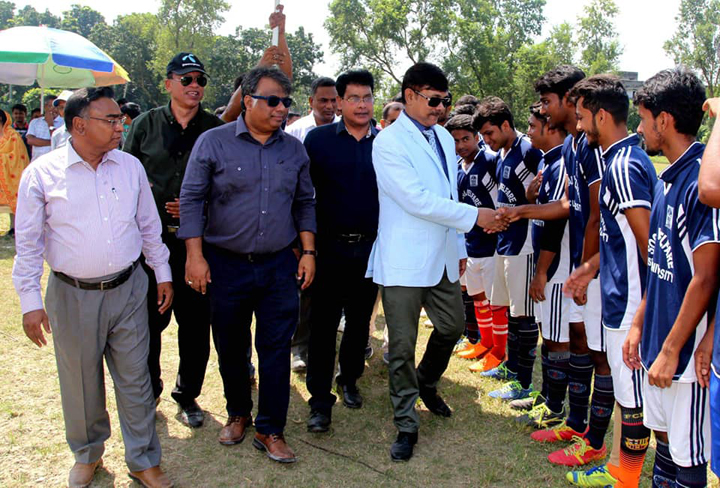